Amazon facing formal complaint from labor board over worker firing

The National Labor Relations Board is preparing to issue a complaint against Amazon alleging the company illegally fired a worker at one of its New York warehouses, unless the company settles the case first.

At issue is whether Daequan Smith, an organizer with the newly-formed Amazon Labor Union (ALU), was fired for trying to organize. 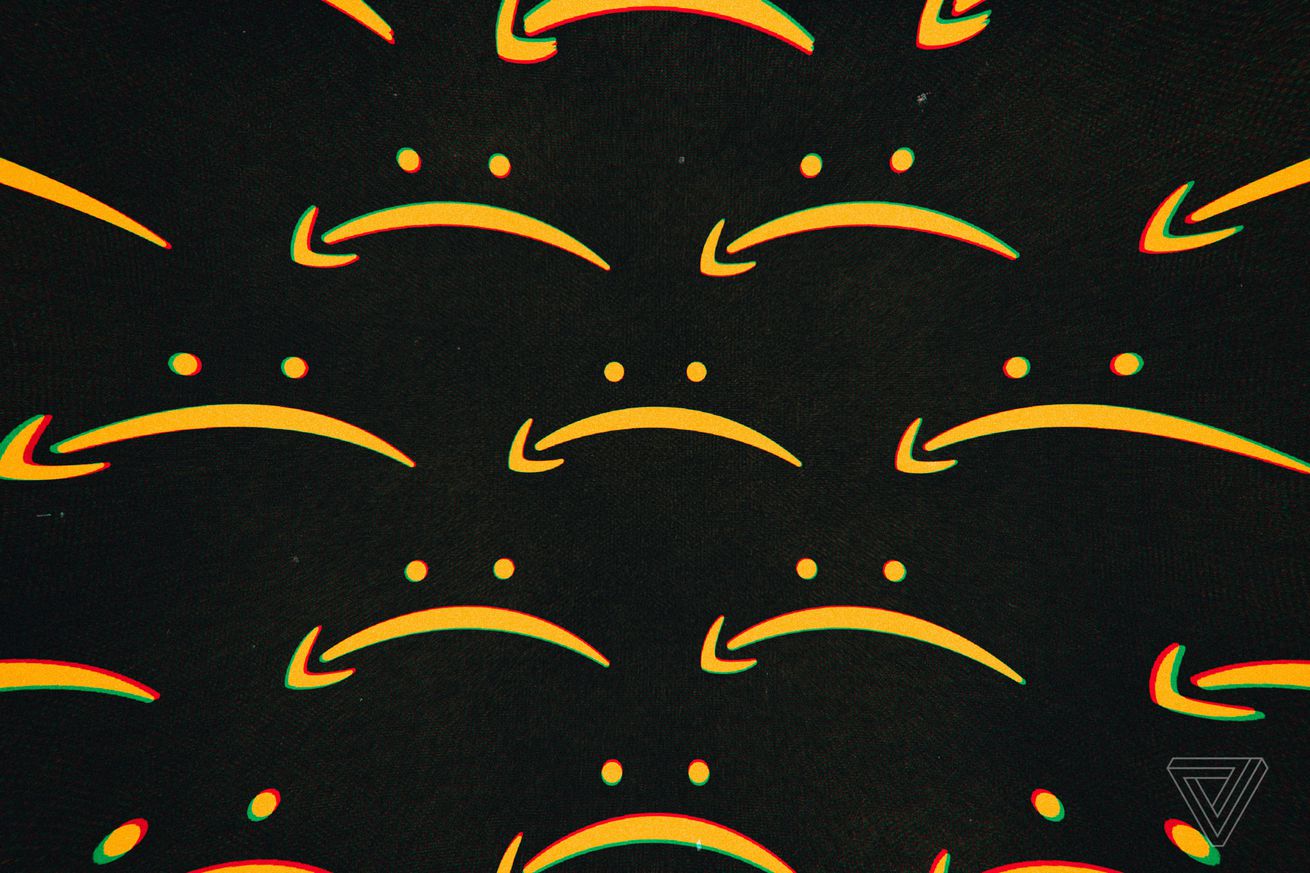 As first reported by Bloomberg, NLRB spokesperson Kayla Blado confirmed Friday that the agency’s regional director Kathy Drew King determined allegations by the ALU that Smith was fired illegally had merit and would issue a complaint if the case doesn’t settle.

“The complaint would allege a discharge because of union and other protected concerted activities, among other allegations,” Blado said.

Half of Shanghai achieves ‘zero COVID’; city presses on with ‘unsustainable’ fight