K.O Finally Drops “SETE” Music Video. Nobody expected the journey to the SR3 album release to be this entertaining after K.O delivered one of his well-crafted tracks in “SETE.” The track really lit up the mood for the veteran rapper’s SA hip-hop followers to get ready for the release of his album in a few…

The rapper has raised the standard on SETE yet again by finally announcing the release of the music video for the most popular tune right now. The rapper promised his fans in the music video for SETE, and he kept his word. Taking to Twitter, the rapper expressed gratitude to his followers for their overwhelming support as he encouraged them to increase the SETE music video’s YouTube views.

“LADIES AND GENTS! We just dropped the official the video for #SETE You’ve been amazing Let’s run up the numbers for this one too…“Tweeted K.O. K.O is clearly enjoying what he is doing right now after his single made history as it was certified Gold in a space of 10 days. 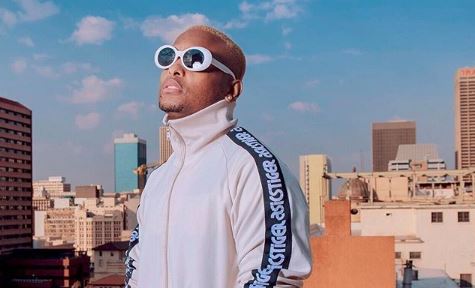 The rapper took to Twitter and shared the good news with his fans about what SETE has achieved in a short space of time. K.O shared photos of the plaques awarded to him and the two other stars in Blxckie and YoungStunna. “SETE making history! Fastest Gold single in SA streaming history! What a time!!! Platinum soon! Video soon! Congrats to @youngstunna_rsa @blxckie_ and all the beautiful contributors to this song,” he wrote via a tweet.

In an interview with MetroFM, K.O assured his fans that they should expect good music and pleasant surprises in his forthcoming Skhanda Republic 3 album. Im not one to all put all my cards on the table, so there are gang surprises and gang collaborations. Just like SETE, it’s gonna be a pleasant surprise,” he said.