‘The Wife’ actor Wiseman Mncube: ‘I will return to Uzalo’ 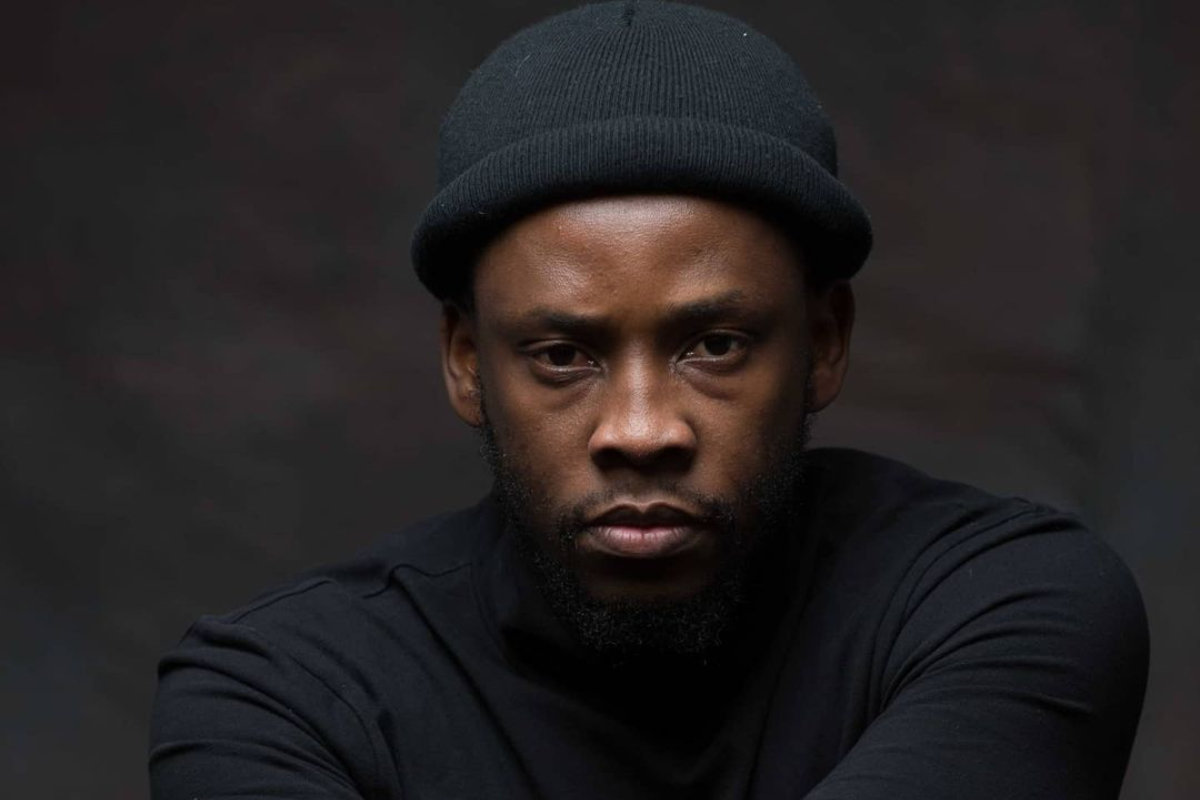 The talented actor Wiseman Mncube, who plays the second Mqhele in the Showmax telenovela revealed to The South African at The Wife season three launch (6 November) that he will return to his popular role as Sibonelo in Uzalo. 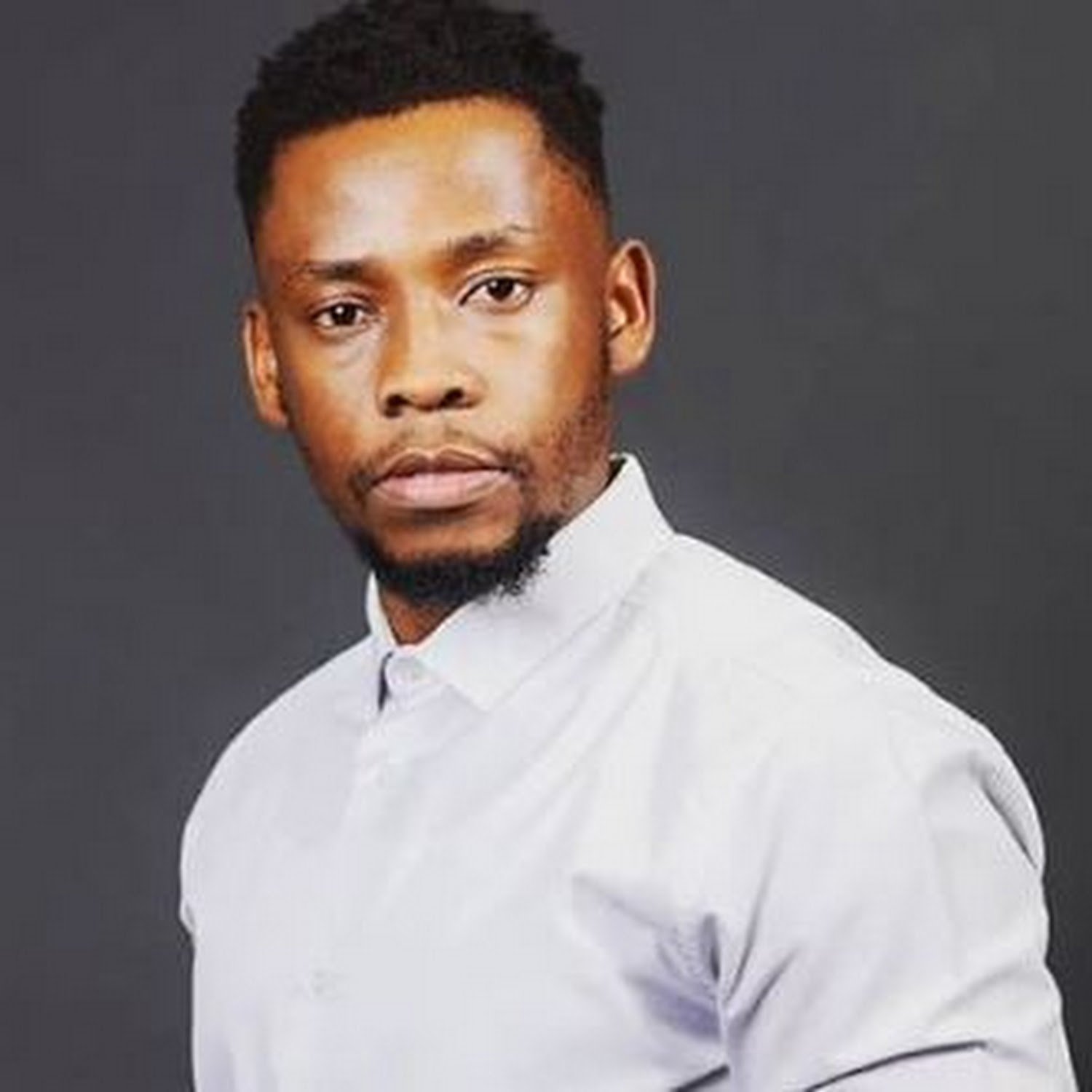 Mncube, who exited Uzalo several months ago after his character got injured by Njinji Magwaza (Thembi Nyandeni) and fled to Nigeria added that he’s started shooting in Uzalo and will resurface in 2022 though he couldn’t give us the exact date.

The star also told City Press that his latest role Mqhele was not too different from his Uzalo character, Sbonelo.

“When I look at Mqhele and Sbonelo, I see the same person, they are similar – stubborn and violent – so, when I read the script, I could not get my head off Sbonelo. So, I had to differentiate and not take Mqhele to Uzalo and vice versa.”

WISEMAN MNCUBE IN ‘THE WIFE’

The popular actor, who was cast as the new Mqhele two months ago after Bonko Khoza left the show also revealed to City Press that his new role was a welcome challenge for him. 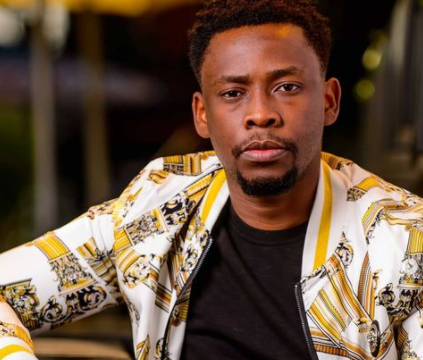 “I am excited, but I can also say it is mixed emotions because Mqhele is a role that was played by Bonko and people loved him. Replacing a person is not an easy thing because now people are waiting to see how I will do, and he has loyal fans. But, as an actor, it puts me on the edge because I love challenges that put me out of my comfort zone.”

“I always say I am here to do what I was hired to do. The pressure I felt was that it was going to be better if maybe I got a new role, but I was happy about the reception I received when I was announced as the new Mqhele. That gives me the motivation to push and it shows that people love my work; it is an affirmation that I am doing well. It also does not give me pressure to act as Bonko. I will do what I do best and move on.”