The Hidden Meaning Behind the Costumes on “House of the Dragon”

Ever since the announcement of the “Game of Thrones” prequel “House of the Dragon,” the highly-praised HBO series has taken the internet by storm, bringing in close to 20 million viewers after the first installment aired on Aug. 21. As if the plot isn’t captivating enough, the popular show takes fashion enthusiasts on a nostalgic…

While “House of the Dragon” has undeniable ties to its predecessor, the new series has developed its own visual identity that leaves viewers at the edge of their seats, and fans have award-winning French costume designer Jany Temime to thank for that. 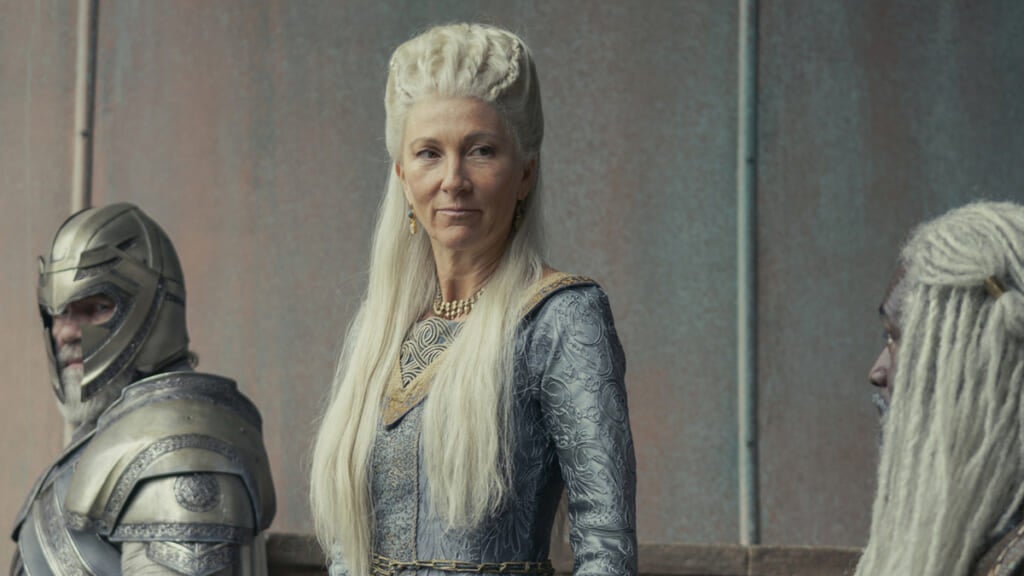 House of the Dragon’ Cast and Costumes

“To be honest, I’d never seen ‘Game of Thrones,’” Temime told Tatler Magazine. “I got the offer during quarantine, and I thought ‘House of the Dragon’ was interesting because it was a prequel. Working on a prequel is like starting a new project, because it’s not directly related to the original.” Initially unfamiliar with the original series, Temime still managed to successfully incorporate concepts like color theory to create one-of-a-kind costumes for “House of the Dragon.” 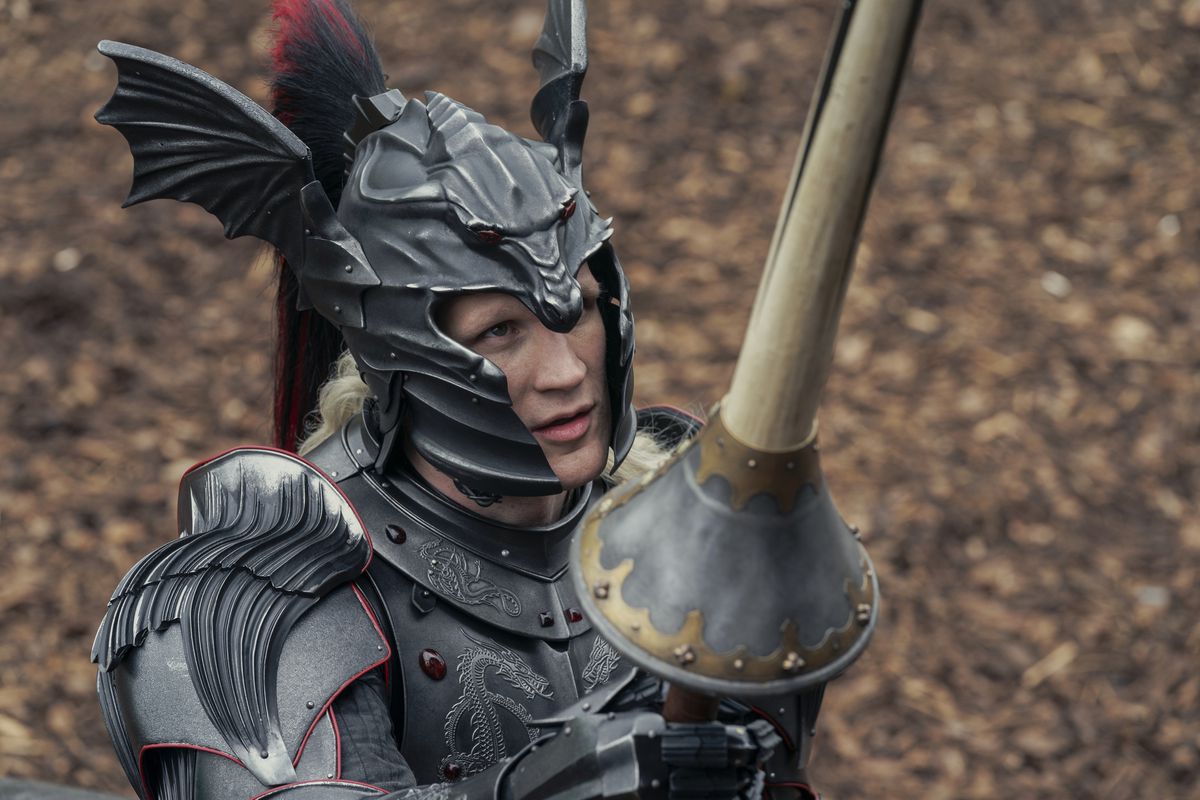 House of the Dragon-One of Knights Costumes

The producers came up with the meaning behind the costumes, giving the colors special significance. Each hue represents the colors of each side of the family as well as their political ties; red, black and gold symbolize blood, death, sex, and fire, for example. Of Gowns and Wigs, Princesses and Queens, Power and Dragons: The Costumes of House of Dragon

“Having a strong color story affected the silhouettes of the costumes — simple and graphic shapes helped to accentuate the colors further and [forced us] to consider how these colors would appear on screen,” Temime shared. One standout ensemble is the young Princess Rhaenyra’s coronation gown, which symbolizes the pride she has in her family, as those were the colors worn by her father during his big tournament.

The costume challenge for House of the Dragon

Whether you’re a “House of the Dragon” fanatic or just simply intrigued by the show’s wardrobe, keep scrolling to take in the captivating costumes from the houses featured.

Next on Uzalo: Nkunzi at the Gala Dinner face to face with Putin