Nicole Nyaba Claims AKA Ruined Her Life: 5 Bombshells From Her Tell-All

All was going well between Nicole and AKA during the time they were in a relationship. However, during the latest interview with Gigi Lamayne on POV Podcast, she opened up on the dark side of her relationship with the Super Mega.

Nicole did not hesitate to say that AKA is a romantic person, but she also claimed that the award-winning rapper is a devil and highly cunning. “Now I want to say this you know, he is a romantic guy, but he’s a devil and he’s sneaky if you understand what I mean,” she said. Nicole Nyaba opens up about AKA

The 29-year-old socialite claimed that AKA ruined her life by using all her good qualities to his own advantage following the passing away of her mother. “He used my vulnerability at that time, and my kindness, and my acceptance, you know, he used all my good qualities and my virtues against me to do whatever he wants to do.” 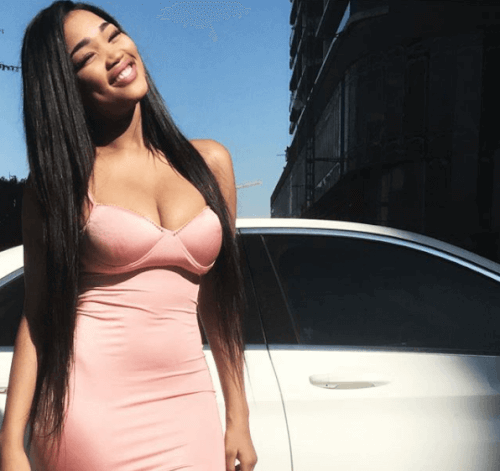 Nicole Nyaba on dating rapper AKA

Nicole Nyaba expressed her regret about meeting AKA because the rapper set her career years behind. “The worst thing about getting involved with him is that he set my career five years,” she said. “There are certain things I could’ve accomplished since 2018 up until now and I couldn’t because he made it very impossible for me to even be around people.”