Gigi Lamayne comes out as lesbian, shows off her girlfriend

Mzansi rapper, Gigi Lamayne goes public about her relationship, as she reveals her girlfriend in a video shared on social media. 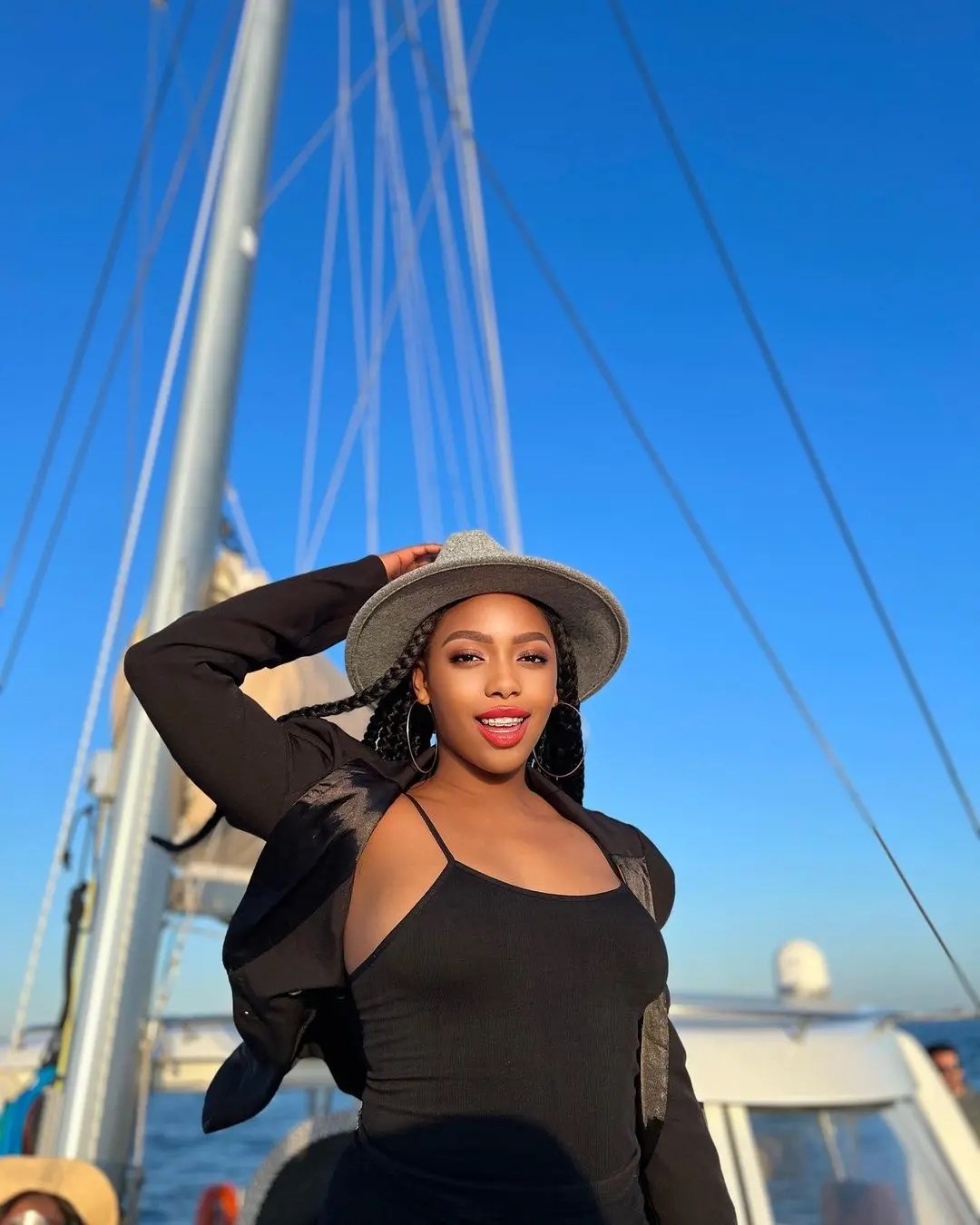 Mzansi rapper, Gigi Lamayne goes public about her relationship, as she reveals her girlfriend in a video shared on social media.

The rapper confirms being a lesbian, as she captioned her tweet with the LGBTQ flag. 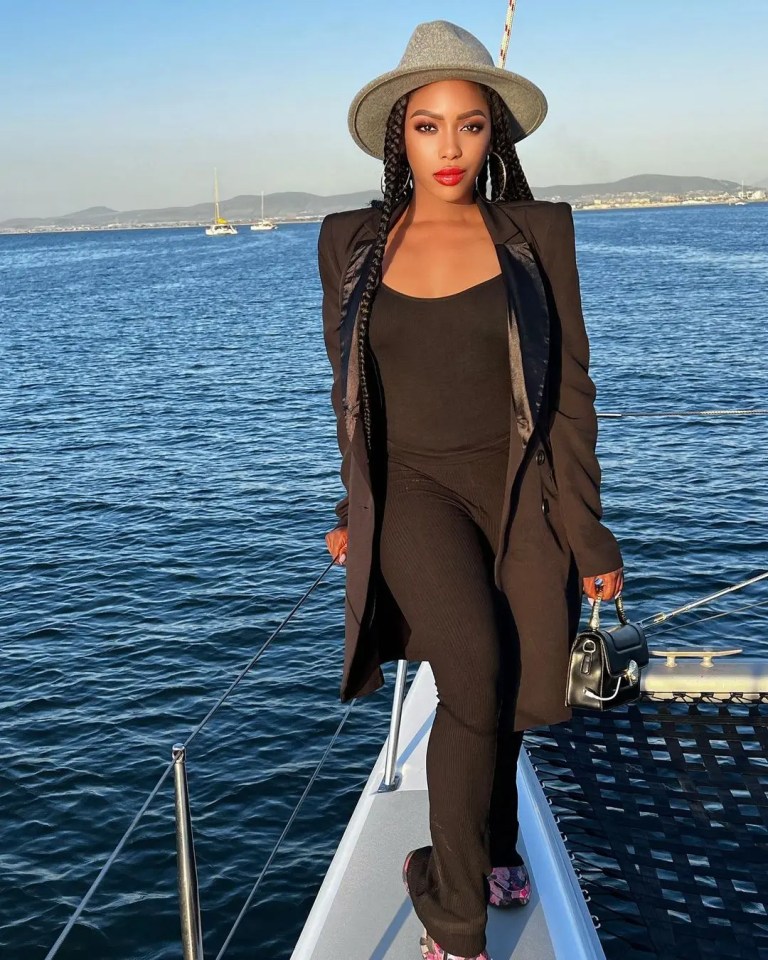 “Y’all about to meet my girlfriend,” she wrote.

Gigi shared a video of herself with her girlfriend being mushy in a club.

Asides from the videos shared, Gigi didn’t disclose the name of her girlfriend.

Gigi Lamayne was known to be into men, but she revealed how she caught her ex-boyfriend cheating on her.

‘I bought him a Lacoste tracksuit and Diesel watch and booked him a dinner with his mom for his bday and when they caught him cheating, they took pics of him in that tracksuit and watch having dinner with my roommate,” she tweeted months ago.