yanda Ncwane to pay damages for Sfiso’s daughter on his behalf. In the show, viewers get to know her a little

Ayanda Ncwane to pay damages for Sfiso’s daughter on his behalf. In the show, viewers get to know her a little better. She gets to show them a side of her they didn’t know. 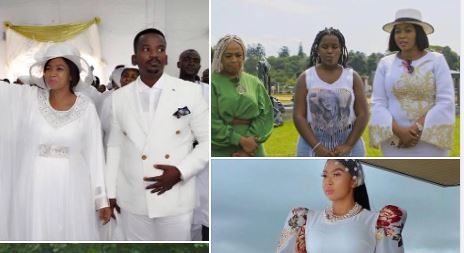 She also gets to give her side of the story on most issues that we have seen on papers. There are many stories written about her daily, she gets to clear some, and she doesn’t clear some.

Sfiso had a daughter who is older than his sons. The mother of his daughter is one of the cast members on the Real Housewives of Durban, and her name is Nonku. They met on set and arranged for their kids to meet. The kids met and instantly got along with each other.

Apparently, they had seen each other, but they were still too young. During the reunion, Nonku’s mother told Ayanda that she had a message for her from Nonku’s father. She said the message was tha Sfiso was willing to pay for damages, in order for his child, Nothile to change her surname. However, since he died before he could pay, Ayanda now has to be the one to pay for the damages. 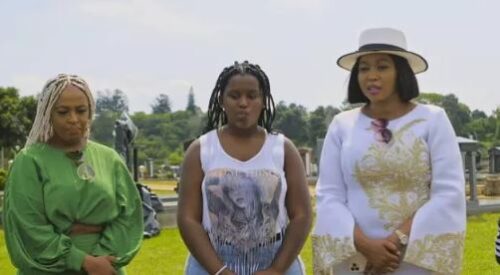 Ayanda was obviously emotional and felt alone, however she asked the matter to be discussed privately.