They say a drunk man is an honest man. We heard Lehasa saying Pretty reminds him of Zandile. Lehasa said Zandile was so sweet and she couldn’t even hurt a fly. She is pure and honest and not Kwezi who is manipulative and vindictive. Lehasa continue saying that she’s everything brutal. 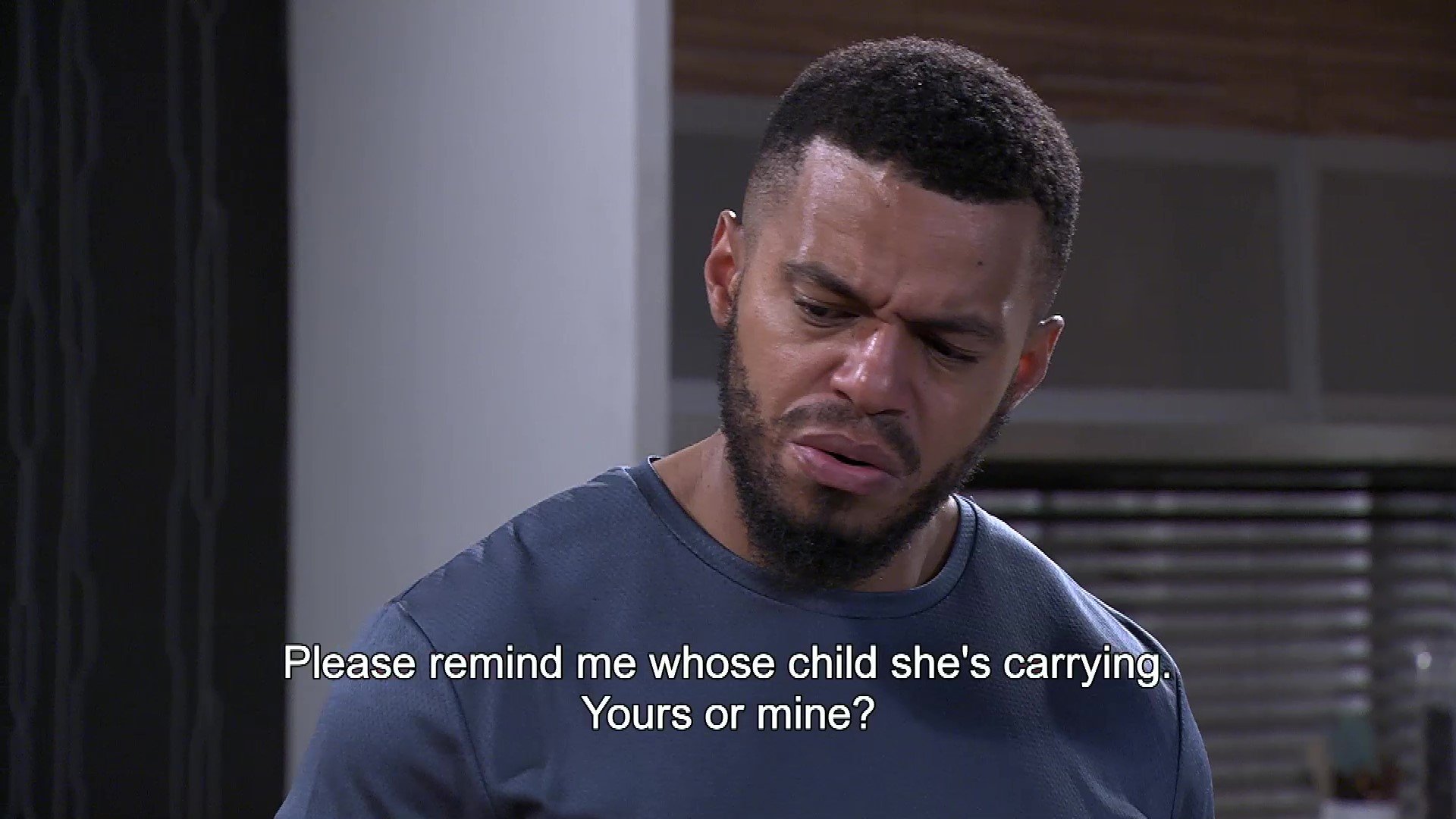 There is something that is that Lehasa Maphosa is doing right in his life of sin, Its loving Pretty Seakemela. Lehasa love Pretty because shes honest. Although Viewers of SkeemSaam think there is no love there. Mzansi think maybe Zandile was just like Pretty, since he didn’t say she’s like Zandile but she reminds him of his Wife Zandile. That means being with Pretty makes him feel like his late wife is still there.

Pretty reminds him of his late wife, he doesnt love Pretty he sees his wife in her thats all. #SkeemSaam

It’s every man’s dream to have a pure and honest lady who love and accept you the way you are no matter the flaws. Viewers think that Lehasa does not love Pretty but he loves her because she reminds her of his late wife.

When Lehasa was describing Khwezi, he was also describing himself. Khwezi is perfect for Lehasa, everything she does he does too. Khwezi is serious about keeping Lehasa out of prison but she’s doing it in a wrong way. She is the one whose going to serve Lehasa from going to prison.

#SkeemSaam
Lehasa – “Then came Khwezi. She’s vindictive, manipulative… She and Lelo must definitely be friends or sisters, who know?”

Khwezi will sacrifice a lot to keep him out of prison but at the end she’s going to lose him. According to news updates in social media, Nothile is coming back and she will be involved in a love triangle between her, Lehasa and Pretty. This therefore concludes that Lehasa is not going to jail.