WATCH: AKA and Nasty C to collaborate on a music video

AKA Shares A Mini Documentary On His Musical Journey Ahead Of “Mass Country” Album Release. Over the course of its decade-long reign as the dominant genre of South African music, SA hip hop has undergone a number of changes. Rappers that are currently at the top of their game, such as AKA, have enriched the…

The Super Mega has his fans to thank for his topsy-turvy musical journey as he scooped numerous decorated music awards at the same time promoting other upcoming artists in South Ah. It’s been four long years since AKA‘s last solo album, “Touch My Blood,” was released, and now he is on the verge of dishing out something new.

Building up to the release of his new album ‘Mass Country’, the Fela In Versace hitmaker took time to reflect on his musical journey with a mini-documentary.

Taking to social media, AKA shared his journey from when he made headlines for winning and all the good times he had with his fans through live performances. “MASS COUNTRY 🌵 SOON COME 🇿🇦 🎥 by @blavk_rebel 😤 … see you soon.” 📍 Wrote AKA. 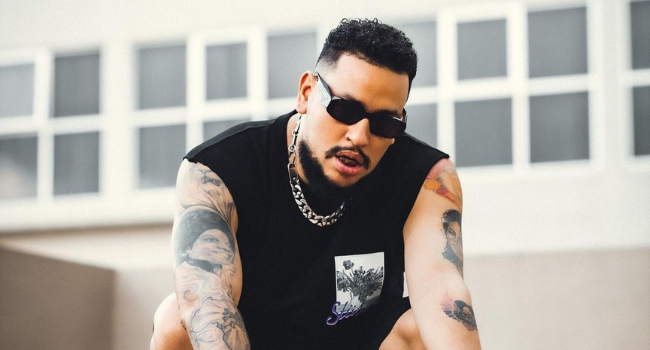 In the documentary, AKA can be seen having good times with some of his peers in the music industry including the likes of Nasty C and his girlfriend Nadia Nakai. The rapper is yet to share the type of sound to expect but he teased some of the artists that will grace his project.

ALSO READ  I will never stop selling my Biscuit on the streets, disabled woman explain why business comes first

AKA previously took to social media and shared a teaser video of him and Nasty C on set, prepared to shoot a music video for their song, which was taken from their album. This was an indication that Super Mega’s album comes with good collaborations and Nasty C is one of them.