Sindisiwe Zondo is a South African actress popular for her role Sibongile on Imbewu. Not only does she bring stunning looks to the small screen, she also has the flair to match.

Fast becoming a fan favorite and Mzansi’s sweetheart, masses wonder who she is in reality. Let us find out what tickles her fancy in Sindisiwe Zondo Biography: Age, Career, Boyfriend, Net Worth, Imbewu

A lady never tells her age and the actress only leaves room for speculation. Her facial features scream 90s baby vibes.

How does Sindisiwe Zondo’s career start?
Always passionate about acting from a tender age, the actress sets her mind to follow her heart. Enrolling at AFDA Academy, Zondo attains a BA in Live Performance and the journey to the spotlight began.

In a bid to perfect her craft, she attends the Duma Ndlovu Acting Academy before gracing the small screen. Sindi also took part in Rhythm City Talent Search.

Making to the finals, she proceeds to the Rhythm City Quiz Pictures Auditions. Her career is spread over film, role plays, rehearsed reading and television. Clearly the actress is well qualified for the entertainment industry.

What is Sindisiwe Zondo’s role on Imbewu?
Carrying  Zithulele’s baby who is in jail is proving to be a stiff situation for Sibongile and she is on the verge of crumbling. Sibongile is a character that the actress executes so flawlessly and she always has viewers glued to their screens.

Does Sindisiwe Zondo have a boyfriend?

Despite updating her relationship status in 2015 to “In a Relationship”, the actress does not flaunt her love life. She is doing a good job of keeping it under wraps and can only leave fans guessing.

What is Sindisiwe Zondo’s Net Worth? 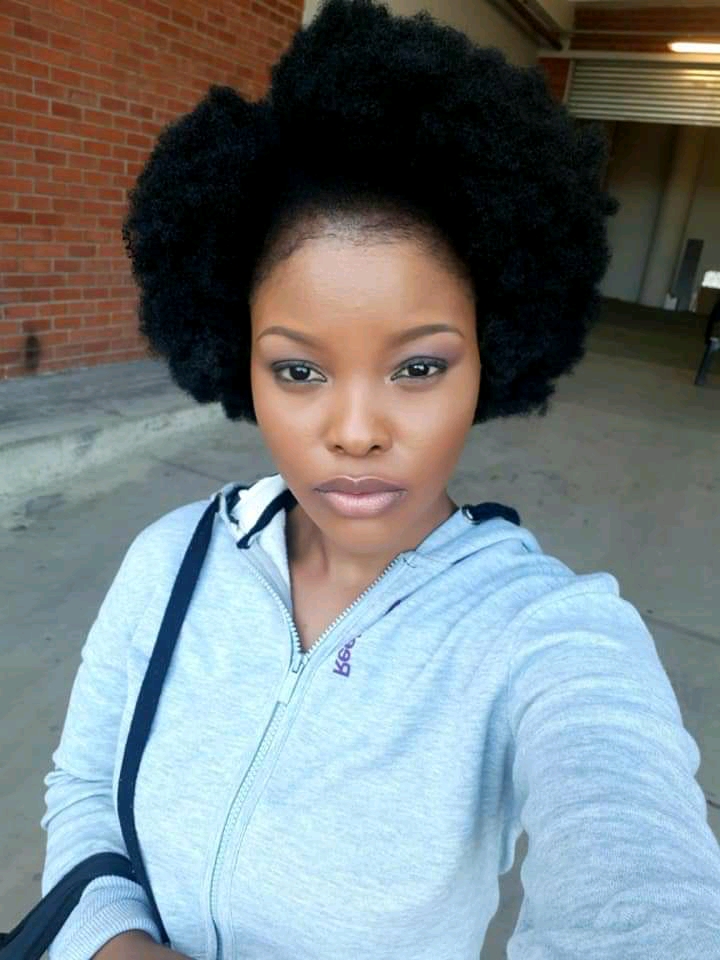 Still at the onset of her career, the actress is carrying home R25 000 monthly, according to the number of times she goes on set. These earnings land her in a net worth range estimate of R200 000.