Army veteran Tony Judge was just four years old when a young Queen Elizabeth ascended the British throne 70 years ago, though he remembers the…

Army veteran Tony Judge was just four years old when a young Queen Elizabeth ascended the British throne 70 years ago, though he remembers the day vividly as excited households huddled around television sets to watch the historic moment.

“A number of families went to a neighbour’s house, the only neighbour in the street who had a television. And we were all crammed into their front room, literally shoulder to shoulder, the men were all dressed in their shirts and ties, the ladies in their best gowns,” Judge, now 74, said.

“When they played the national anthem everybody stood up even though we were all in somebody’s living room … and that was quite amazing.” 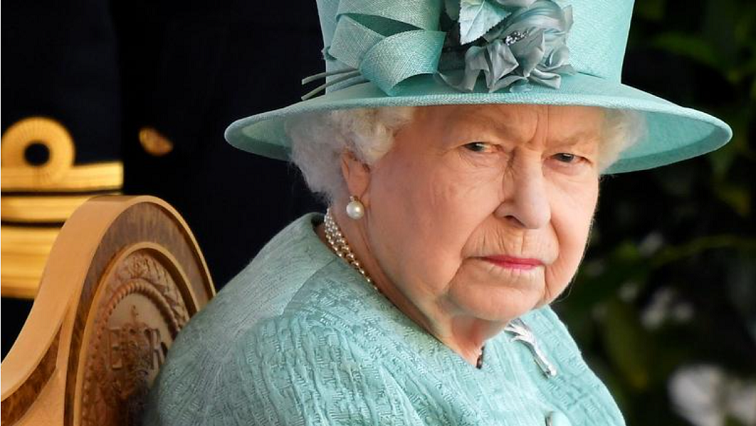 The longest-reigning monarch in British history, Queen Elizabeth marks her Platinum Jubilee next month, with four days of celebrations planned from June 2-5.

At London’s Royal Hospital, a retirement and nursing home for some 300 British army veterans, several of its inhabitants, known as the Chelsea Pensioners, fondly recall the coronation, or being in the queen’s presence.

Judge, who served 25 years in the British army eventually met Elizabeth while on duty in China in 1986, helping to organise her visit. His daughter gave her flowers.

“There were actually five of us in the line when Her Majesty was brought up … for us to be introduced to her and I was third in line,” Judge said.

“(When) she came to me and it was like a light being switched on and shining on you. Her presence is just so amazing. I was quite astounded. Old cavalryman, intelligence corps, fairly cynical, but it was just astounding.”

Dressed in the Royal Hospital’s traditional scarlet redcoat, 85-year-old Ray Pearson also remembers February 6, 1952, when Elizabeth became queen following the death of her father George VI. He and his father had only recently bought a television.

“All the neighbours came in and it was tea and cakes all around and everybody was grouping around this little nine-inch television,” Pearson said.

ALSO READ  COVID: Omicron symptom that appears on your skin

“It was the technology of the day, wasn’t it? It was the only one in the street where we lived.”

“The Queen is the glue that holds the country together, isn’t she? There’s no question about it,” Pearson said.

“All of the various parts of the country are there … like a jigsaw puzzle, but she is the glue that holds it all together.”

Half of Shanghai achieves ‘zero COVID’; city presses on with ‘unsustainable’ fight

No immediate need for mass monkeypox vaccinations – WHO official