NATO members Estonia, Latvia and Lithuania will provide Ukraine with US-made anti-armour and anti-aircraft missiles, their defence ministers said in a joint statement on Friday…

NATO members Estonia, Latvia and Lithuania will provide Ukraine with US-made anti-armour and anti-aircraft missiles, their defence ministers said in a joint statement on Friday evening.

“Estonia, Latvia and Lithuania and their Allies are working together expeditiously to hand over the security assistance to Ukraine,” the statement said.

The US State Department has cleared Lithuania, Latvia and Estonia to send US-made missiles and other weapons to Ukraine, three sources familiar with the decision said on Wednesday, as US President Joe Biden predicted Russia would move on Ukraine. 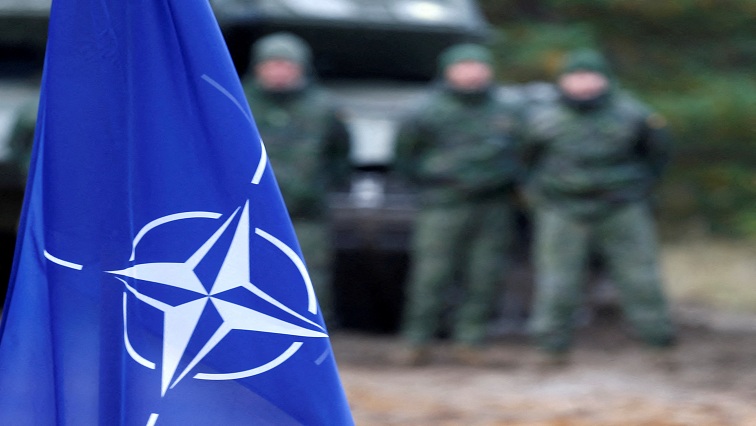 Russia has massed tens of thousands of troops on its borders with Ukraine in what Western states fear is the precursor to an assault on the Eastern European country.

Russia denies it is planning an attack, but says it could take unspecified military action if a list of its demands is not met.

Ukraine’s Defence Minister Oleksii Reznikov thanked the allies for their support in Kyiv’s standoff with Russia.

“Partners & friends of Ukraine don’t stay away,” Reznikov said in a tweet. “A new important decision for the safety of the whole Europe- @StateDept approved for #Lithuania, #Latvia & #Estonia to send American-made weapons to repel attacks and defending Ukraine,” he added.

Elon Musk says he would lift Twitter ban on Trump

Trump NOT returning to Twitter, even under Elon Musk – here’s why