SSiTV – Media Pop Culture The tables—or rather, chairs—have turned for Ariana Grande and Kelly Clarkson. While the two powerhouse singers are used to judging…

The tables—or rather, chairs—have turned for Ariana Grande and Kelly Clarkson.

While the two powerhouse singers are used to judging musical performances on The Voice, they are going head-to-head in a sing-off on Monday’s premiere of That’s My Jam, a new NBC game show hosted by Jimmy Fallon.

In a preview of the series’ “Sneak Episode,” Ariana and Kelly show off their vocal prowess in a round of Mixtape Medley Showdown, covering a variety of random songs from iconic pop divas. 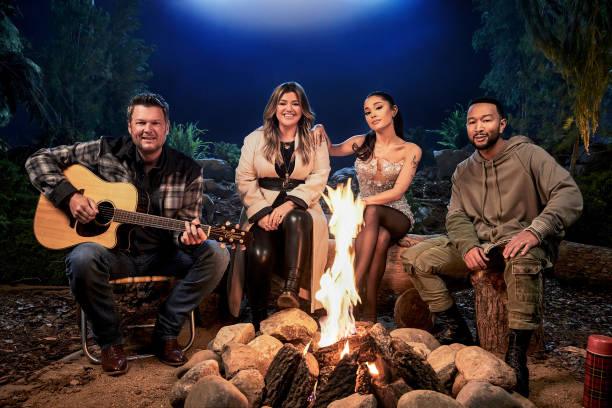 Though Ariana has proven in the past that she can just about mimic anyone from Christina Aguilera to Shakira, it’s clear that she senses some tough competition from Kelly. As the “thank u, next” vocalist quips right before the taking the stage, “I’m done for.”

Ariana kicks off the challenge with a spot-on rendition of Britney Spears‘ “Oops… I Did It Again,” before Kelly—as the former Nickelodeon star predicted—follows with an equally impressive cover of Shania Twain‘s “Any Man of Mine.”

In the set, Ariana also tackles Whitney Houston‘s “How Will I Know” and Céline Dion‘s “It’s All Coming Back to Me Now,” while Kelly holds her own with her take on Alanis Morissette‘s “You Oughta Know” and Toni Braxton‘s “Un-Break My Heart.”

However, all’s love in a friendly competition. As Ariana delivers a show-stopping rendition of Cher‘s “Believe,” Kelly is on hand to provide back-up vocals during the song’s chorus. 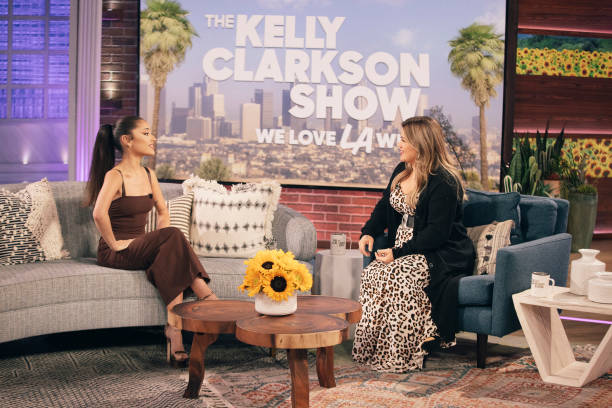 Based on fan-favorite games from The Tonight Show, each episode of That’s My Jam features two teams of celebrities as they compete in music, dance and trivia challenges for charity. Monday’s episode will also see The Voice‘s Blake Shelton and John Legend.

Who will be named the winner? We’ll just have to tune in and find out!

SSiTV - Media Pop Culture The GQ Men of the Year Awards were held on...
Read More

COVID-19: Gauteng hospitalisations are rising – is there capability?