SSiTV – Media Pop Culture Kim Kardashian and Pete Davidson were all smiles during their recent dinner date. On Sunday, the reality star and comedian enjoyed…

Kim Kardashian and Pete Davidson were all smiles during their recent dinner date.

On Sunday, the reality star and comedian enjoyed a private dinner at the trendy restaurant Giorgio Baldi in Santa Monica. Photographers spotted the pair as they got into a car, where they proceeded to giggle as they drove off.

For the occasion, Kim looked trendy as ever in a leather skirt, matching pants and a long-sleeve shirt, while Pete wore a more relaxed look comprised of a T-shirt, baseball cap and jeans. And though it’s hard to tell for sure, the King of Staten Island star seemed to be sporting a hickey on his neck.

Neither Kim nor Pete has commented on their romance, but a source previously mentioned “They are really happy and seeing where it goes.” 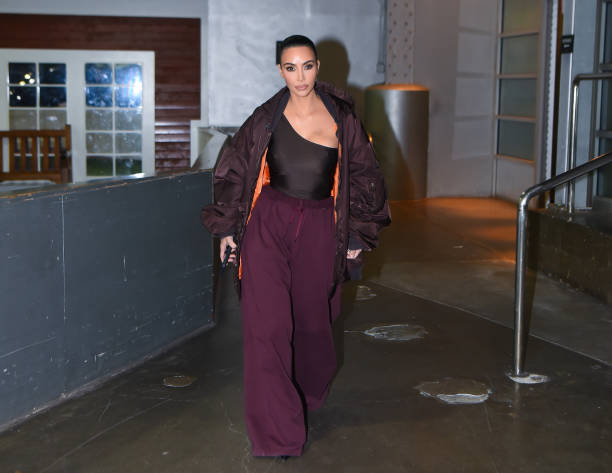 Though Kim is keeping her cards close to the vest, the insider added that the mother of four is enjoying her time with Pete. “She’s trying to not make a big deal about it but is super into him,” the source shared. “Kim is smitten over him and it’s very exciting to her.”

And after getting a tour of his hometown on Staten Island earlier this month, Kim seems keen on returning the favor and showing Pete her favorite spots in L.A.

COVID-19: Gauteng hospitalisations are rising – is there capability?