Cassper Nyovest’s baby mama speaks about what her man likes

Thobeka Majozi and Cassper Nyovest started dating in 2018 and at the end of 2018 Cassper was rumored to have paid lobola for her. The couple has managed to keep their romance off social media.

She shared on her social media:

“he says he wants a soft life with a hard wife.” 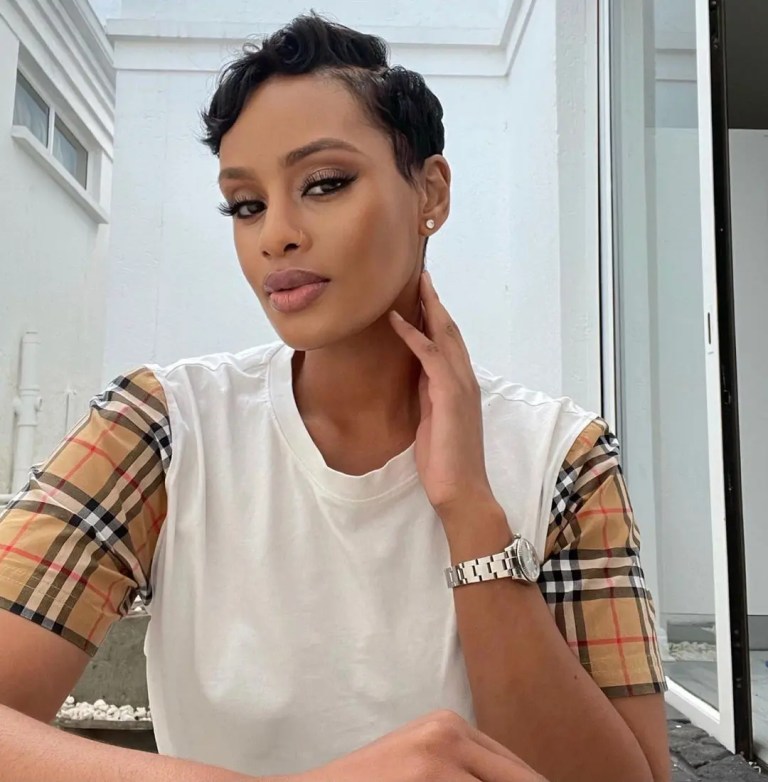 Yes, this might not be much but it’s a little insight into their relationship.

In a 2020 interview with Slikour Cassper Nyovest opened up about how he is the luckiest man to have Thobeka Majozi by his side.

Cassper has made it known publicly that she is wealthier than him.

Thobeka has captured Cassper’s heart and he is eternally grateful for her.

In 2021in a 2-hour long interview with YFM’s Banques And Venom show the rapper spoke at length about his respect and love for his partner.

The rapper said that he is happy at the fact that even though Thobeka is the most hands-on parent full-time and he is not, he is appreciative that she does not make him feel that way.